The Best Educational Resource In The World For Learning Black History Is Produced In S.E. London (Not the USA!)

Beautiful and powerful quotes displayed artistically on every month providing inspiration to make tomorrow’s version of you better than today.

Birthdays, festivals, Civil Rights activism and significant events from the UK, Caribbean, Africa, North & South America and Australasia for every single day of the year!  Every month is a mini-History course on the African Diaspora. Not just a pretty picture.  Each design has been expertly created to be an artistic centrepiece for any room.  Additionally, each month showcases a unique aspect of Black culture, heritage and tradition.

Each month highlights the Independence Day of every country in Africa and every island in the Caribbean.

When I look at how little Nigerian History, African History, Caribbean History or even Black History from this country is taught in schools, I am so thankful for this calendar. It means that I don't have to find something each week to reinforce what I tell my children. They come to me to test me! Mummy, did you know such and such? Happy days! 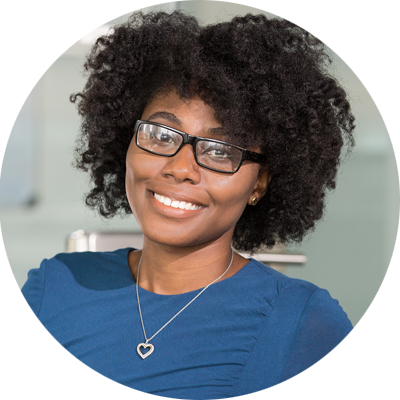 Ola Adediran
Parent
When I put this calendar up in my classroom, the best part is not watching the kids swarm around it taking an interest in Black History, it's when they jump on a computer and do independent research to find out about somebody they've never heard of! 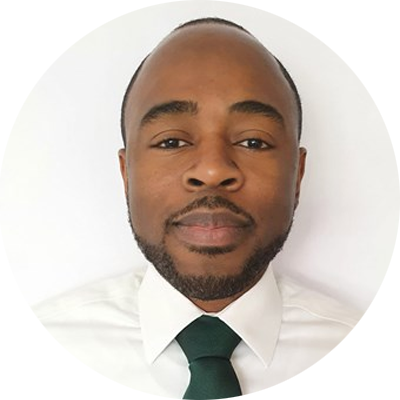 Mr T. Ladejobi
Assistant Headteacher
The pictures are always so beautiful. We buy them in bulk and place them in the classroom of every form-group. All year round our upper-school students go to the lower school and do presentations just using the calendar as a resource, not just during Black History Month. 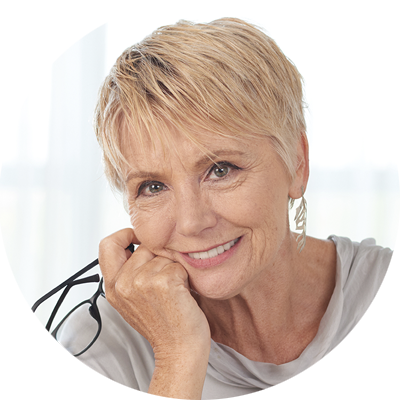 Want to share your experience of the Black-Facts Almanac?  Send your text, voice message or video to info@RaisingBlackAchievement.com 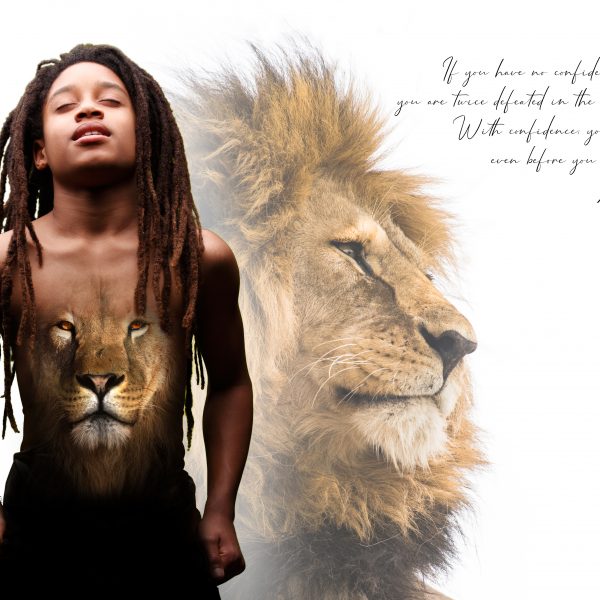 There are many teachers who have had the experience of speaking to a normally quiet, unimposing child and being astounded by the character that shined through when they felt safe enough to speak their mind.

I had already had that experience with one child in Year 8 at Crofton School.  Consequently, I held this individual in very high regard.  One day I saw him walking around with what appeared to be the weight of the world on his shoulders.  This had not been an unusual sight throughout the whole of his Year 7 but it was not until I saw him, that it now bothered me.

Being the highly empathic person that I was, I asked a deep, and probing question that was guaranteed to open him up and bare his soul to me.  “What’s wrong with you?”

“Nothing” came the reply.

Again, I tapped into my years of experience challenging students to better themselves, utilise their untapped potential and taking the path less travelled to formulate an inspired riposte…

“So hurry up and get to your lesson then!”

I admit that being a child’s best friend, confidante, and emotional rock was never my strong suit.  But solving problems with action?  Yes, I could do that.

I decided to look at this child’s personal records on the school system.  Before I could get into his background, parental support, external agencies working with the family and all that stuff I glanced at the top of the screen which displayed his name, date of birth and tutor group.  His birthday (15th January) looked very familiar.  I logged out of the school system to run a search on the date and sure enough it popped up – the birthday of Dr. Martin Luther King Jnr!

First rule of dealing with secondary students is to not act excited about anything if you want them to get excited about it.  Anything that excites a teacher must (by definition) be super-lame!  So, on my next encounter with the young person (for the sake of confidentiality, let’s refer to him as “misery-guts”), I nonchalantly mentioned that I noticed that he had the same birthday as Dr. Martin Luther King.

What happened next was something that has almost defined the way I teach students of African descent.

He slowly raised his head confused and asked for clarification. “Martin Luther King was born on the fifteenth of January?”  His furrowed eyebrows relaxed, his pursed lips began to fall open in disbelief, then curl up slightly into a smile.  His posture began to change before my eyes!  His slumped shoulders began to draw back and he literally grew in stature as his back straightened like an animated film of the journey of neanderthal man to modern homosapien.

After a further check that I was being serious and me feigning offence at being called a liar, he apologised and left.

At lunchtime, three Year 9 girls asked if the information that I had shared with the Year 8 student was true.  Again, I had to pretend that I had momentarily lost then regained my composure at the accusation of making up stories just to cheer up an unhappy student.  After a wave of apologies, each girl demanded to know what happened on their birthdays.  They were too young to realise that just because I was a teacher, it did not mean that I knew everything about everyone in the whole world.  I told them that I would do some research and to come back after school and I would see what I could find.

By the following day, word had spread to my tutor group and the realisation set in that I was going to have to research the entire year to make sure that no student in the school felt left out.

As an amateur photographer, I used material from my portraiture portfolio to create my first Black History Calendar that was filled with ‘pearls of wisdom’ for every single day of the year hence, the Black-Facts Almanac was born!