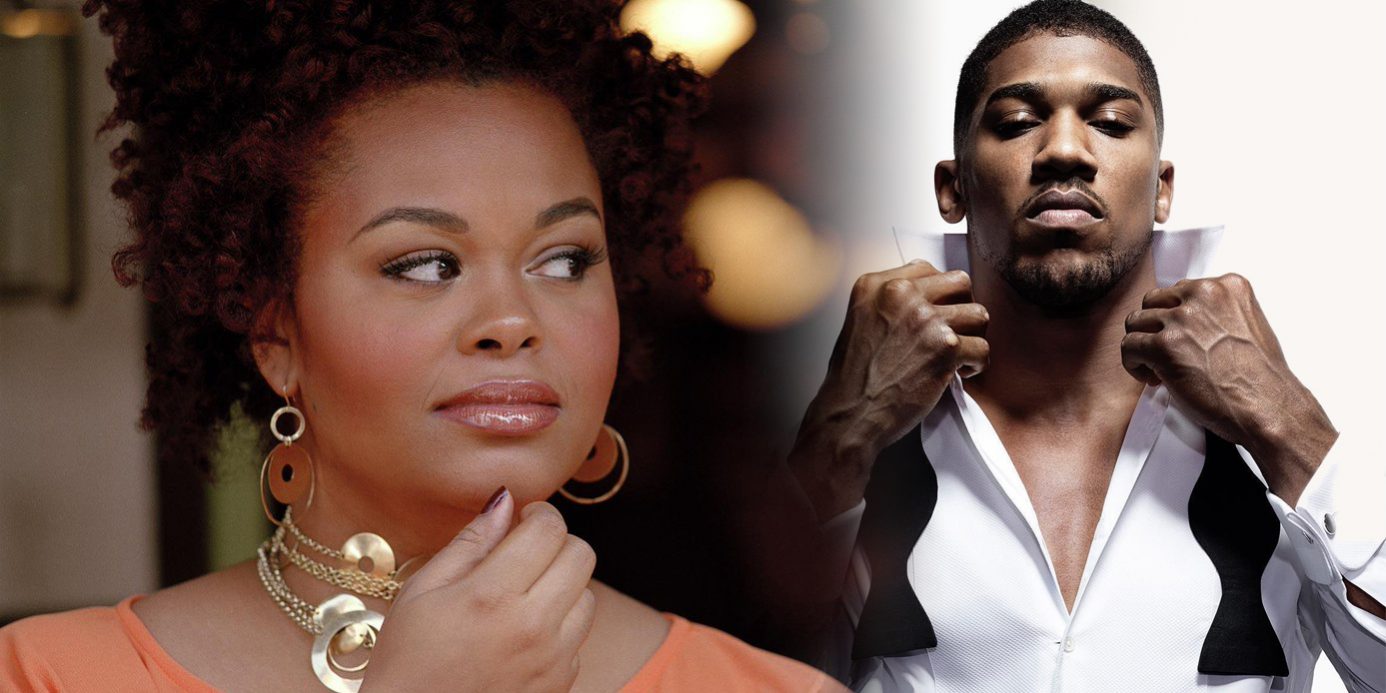 I don’t suppose the statement even requires justification because it seems to be true in almost every context.

A man’s first argument to refute this claim is usually that men are stronger.  Understandable (unless the woman you’re talking about Serena Williams), but every man knows that I wouldn’t even be able to write this article if men were responsible for giving birth because humans would be extinct.  We would have just opted out!  Sure, guys would even brag about their periods.

Phillip: “What do you know about ‘heavy flow’ Baz?  My period-pants have got a Thames Barrier attachment!”

Barry: “What’s the Thames for one piddling day?  I’ve got the Nile, the Amazon and the Congo! It’s a Tsunami down here for 8 days every month Phil!  8 days guaranteed!”

But if you even start to speakgraphically about some of the details of childbirth, most guys would start edging towards the door!

Women are intellectually stronger too!  It’s not just the whole developing faster than boys thing, where your 2 year-old niece wants a discussion on the financial implications of a no-deal Brexit whilst her older cousin points to the bedroom radiator (that’s switched off), says, “Hot!” and then eagerly waits for his congratulations.

It’s not even that no man in human history has ever won an argument with his spouse.  It’s the multi-tasking, holistic way in which most women think, building in contingencies for things most of us guys hadn’t even considered in our one-dimensional thought processes.

But it’s in discussions about education that the stark differences between the sexes is so apparent.  Less than 15% of primary school teachers in the UK are male, so most of our young children are being raised by women when they are at school. Conversely, it seems as if teachers believe that 99% of parents are female, because even when teachers are aware that their students live with bothparents, many teachers unconsciously think about contacting mumif there are any issues.

Malcolm X is known for his strong views and most famously for his quote, “By any means necessary!” but perhaps not so well for his perception of the role of women in education.

Some people may receive information about this conference and feel as if it is too late to ask their school for permission to attend.  Inevitably, it will be the women, knowing what is at stake with our young people and shocked that all of these powerful speakers are at the same event at the same time, will realise that their school should be moving heaven and earth to have their staff attend this event and will not fear that conversation requesting cover. More than likely, it will be those with multi-tasking skills who will realise that more than supporting their students, this conference will enable them to support the children in their own extended families.

Ultimately, we will be the beneficiaries or the victims of our life choices